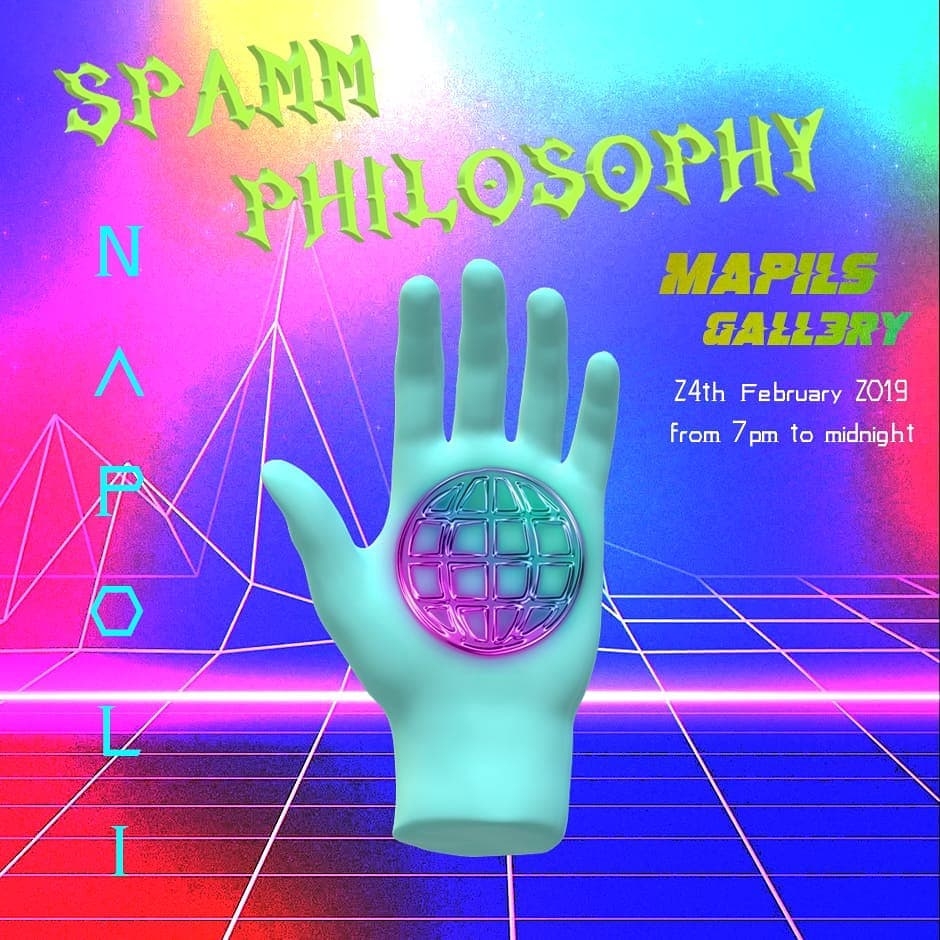 My video Miley Cyrus Snapchatted (banned from Vimeo) is part of the exhibition “SPAMM PHILOSOPHY” at MAPILS GALLERY, Naples.

The SPAMM project (Super Art Modern Museum) is an online museum founded in 2011 by the French artist Michael Borras aka Systaime, which presents a collection of digital artwork from over 400 artists selected by a team of international new media curators. After Chicago, Paris, London and New York, among other cities, the Neapolitan stage also will feature internationally renowned artists.

Systaime describes the initial idea and the evolution of the project as this: “SPAMM started with a revelation: the simple fact that galleries, museums and institutions in 2011 did not exhibit digital artists from the web. The reason was often because they did not know how to present them, or did not have a vision on this emerging art. So I said to myself, “If the institutions do not expose us, we will expose ourselves online – and physically if we can – and soon institutions and galleries have come to SPAMM to organize physical exhibitions”. SPAMM complements the existing exhibits. We are not at war against a system – we prefer to enrich it”.

During the SPAMM Philosophy event, the cocktail service & hempy bar is by Cannabistrò Napoli. 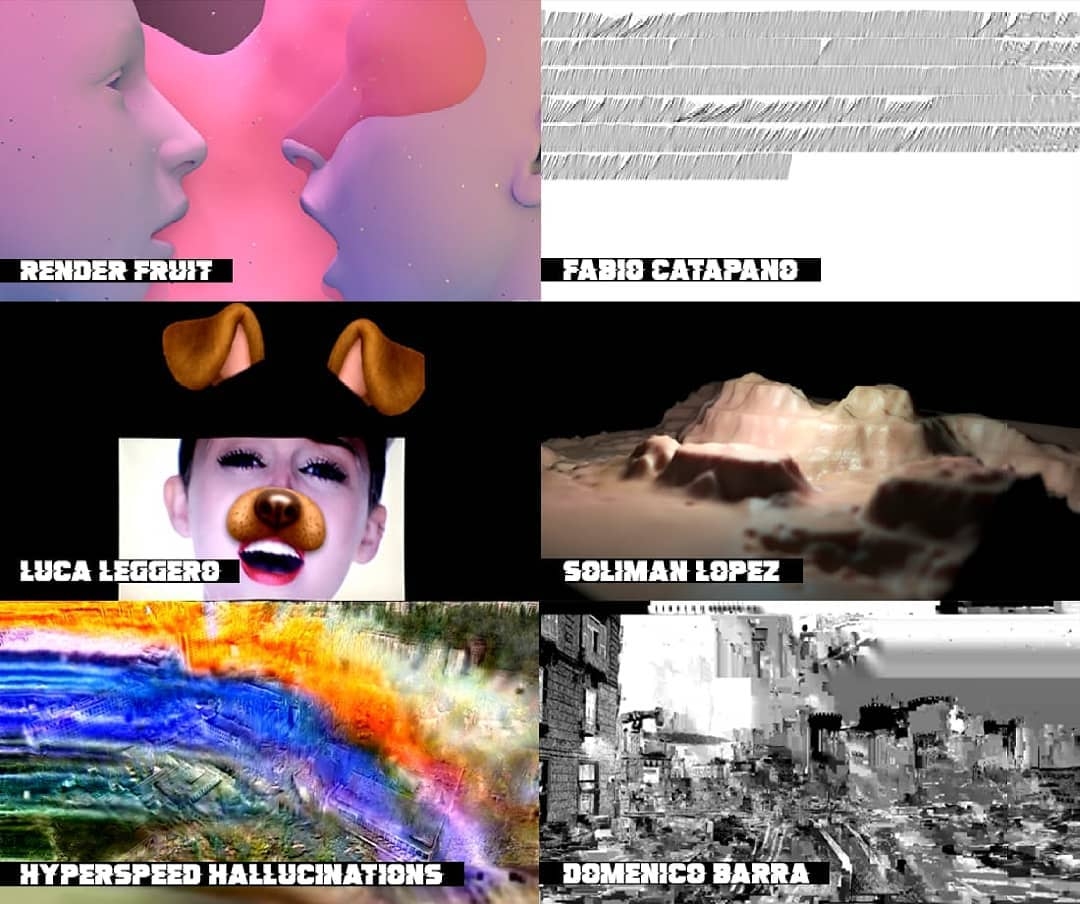